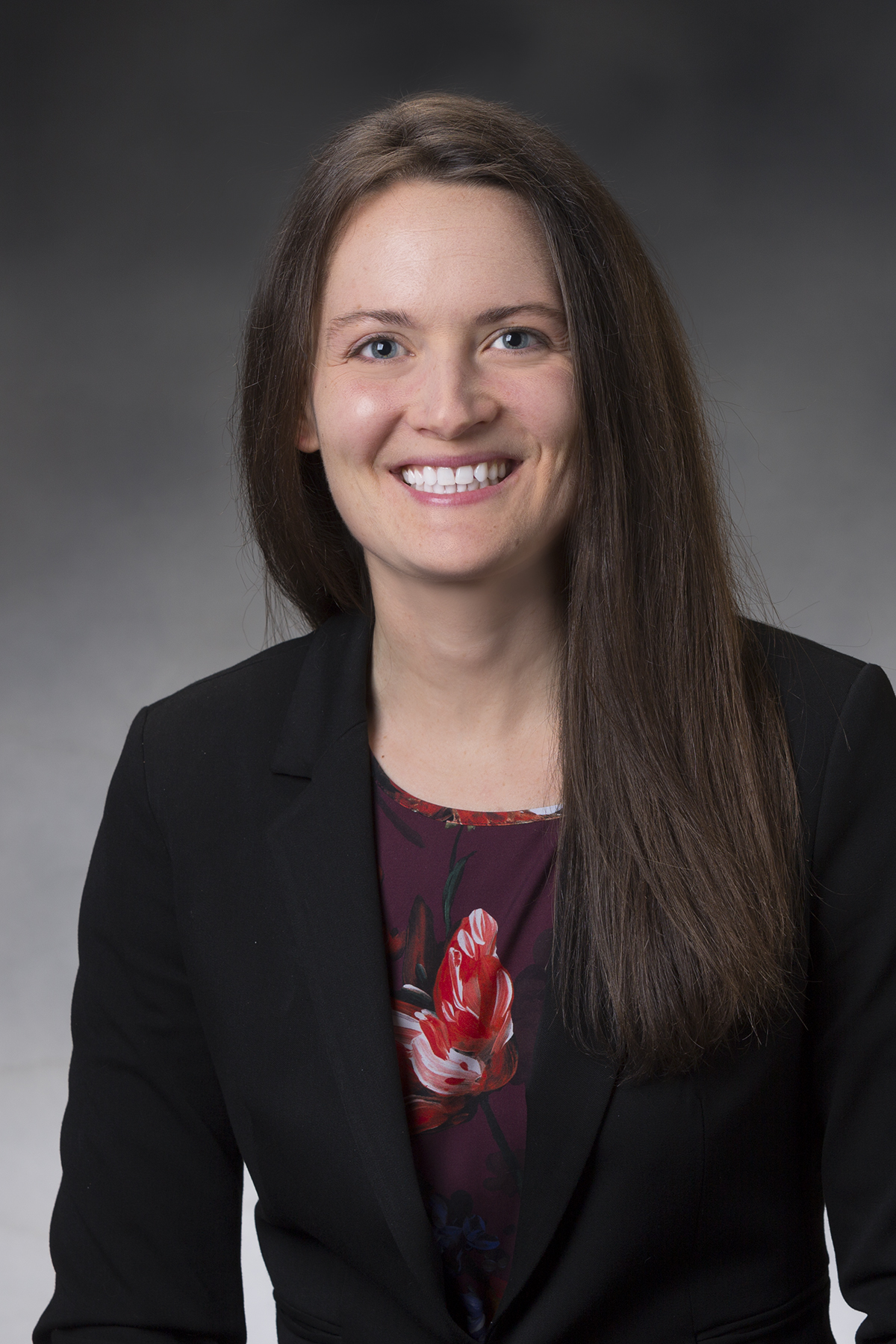 Sundquist earned her Bachelor’s of Science Degree in Accounting from Minnesota State University Moorhead. She is also a Certified Public Accountant, licensed in the State of Minnesota.

Sundquist joined St. Luke’s in 2015 and has held positions in accounting and decision support. Most recently, she served as decision support manager playing a large role in expanding the analytic capacity of St. Luke’s and assisting leadership on several large initiatives.