How regular screenings could save your life

“Getting a colonoscopy isn’t exactly fun, but colon cancer is way worse,” said colon cancer survivor Brenda Russom. After watching her mother endure a long battle with colorectal cancer, she had every intention to start getting these exams once she turned 50, following the American Cancer Society’s recommendation. However, her fight against this cancer started a bit sooner than expected.

“When I was 48, I went to the Emergency Department because I was bleeding,” explained Brenda. “They scheduled me for an emergency colonoscopy the next day, and ended up finding stage three colon cancer. I was shocked.” Fortunately, she also found out that there was a surgery that could save her life.

Her doctors were able to remove all the cancerous tissue, and she was put on a schedule of frequent colonoscopies. “I had two colonoscopies that first year,” said Brenda. “When they were both clear, they had me come in once a year for two years. After those, everything still looked good. I was able to take a break for two years.” 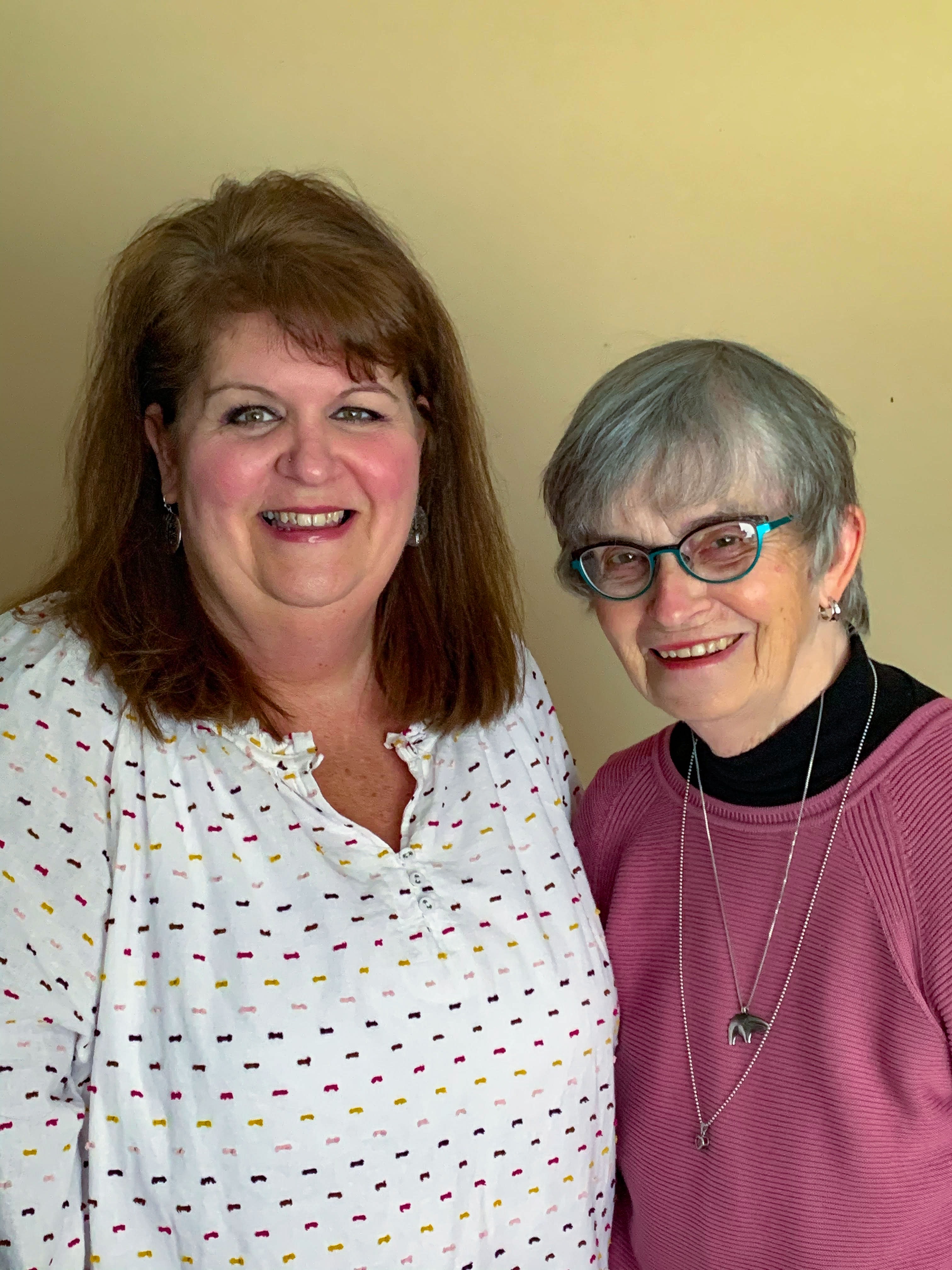 Brenda recently came in for her fifth colonoscopy and found out that she is still completely cancer free. After her experience, she has never been more passionate about convincing others to get their colonoscopies. “I talked all of my siblings into getting screened. I even convinced 12 of my friends to go in!” said Brenda.

Find it, fight it and live
Colorectal cancer is the second-leading cause of cancer-related deaths in the United States. However, it’s also a very slow-growing cancer. That means when it’s found in the early stages, it’s very treatable.

The best way to find this cancer early is through regular screening. “One of the best ways to screen for colorectal cancer in people without symptoms is either through regular colonoscopy or fecal-based testing,” explained St. Luke’s Gastroenterologist Dr. Stephanie Irwin.

In general, Dr. Irwin has found that many are committed to regular screenings. However, some are more reluctant. Fear of complications, uncertainty over what a colonoscopy entails or unwillingness to take a bowel-cleansing preparation can all hold people back. “It’s always best to push past these fears,” she said. “Studies are clear and convincing that earlier detection of cancer results in better outcomes.”

Colonoscopy: what to expect
Everything starts by preparing the colon. Patients adhere to a clear liquid diet the day before the procedure. Then, they drink an electrolyte solution which causes their colon to empty. “Anything that’s a clear liquid can and should be consumed to help flush the contents of the colon,” explained Dr. Irwin. “That includes things like broth without meat or vegetables, lemon-lime or ginger soda, Jell-O and popsicles.”

On the day of the procedure, patients can expect to be at the hospital or other outpatient setting for about two hours. During the colonoscopy, the colon and rectum are inspected by a long tube that contains a light and a camera. Most patients choose to be sedated for this procedure. However, the gastroenterologists at St. Luke’s can perform the procedure without sedation. “If a patient chooses to forgo sedation, we use what’s a called water immersion technique instead of inflating the colon with carbon dioxide. This makes the procedure a lot more comfortable,” said Dr. Irwin.

A typical exam lasts 15 to 20 minutes. Recovery time after the procedure is about 20 minutes. “If patients aren’t sedated, it cuts out the recovery time,” explained Dr. Irwin. “They also don’t need to have an escort drive them home.”

Colon cancer screenings at St. Luke’s
Due to a recent update, the American Cancer Society now recommends that colorectal cancer screenings begin at age 45 for those at an average risk level. As an alternative to colonoscopy, stool-based tests such as fecal immunochemical testing (FIT) or Cologuard are available. These tests can be collected at home and are for those who are at an average risk level. If individuals don’t know what risk level they are, they can talk to their primary care provider or ask for a referral to see a gastroenterologist.

As for where to schedule your colonoscopy, Brenda recommends St. Luke’s. “My experiences at St. Luke’s have been great,” she said. “They talked me through everything and made me feel very comfortable.”

Dr. Irwin says, the goal is to make the entire process as seamless as possible. “Each patient deserves the very best, and exceptional care is our standard,” she said.

This article was published in the Woman Today magazine March 2021 issue.